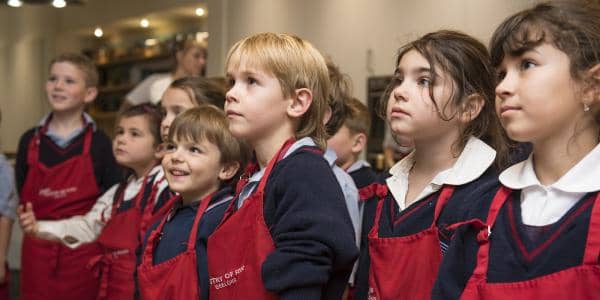 MEDIA STATEMENT:
Under the leadership of Tony Abbott, the National Partnership Agreement on Preventive Health (NPAPH) was terminated at June 2015, three years ahead of schedule, with $367.9 million in funding cut over four years. The NPAPH was established to provide funding to state and territory initiatives that support healthy behaviours and address the rising prevalence of lifestyle related chronic diseases such as type 2 diabetes. As a result of the cuts, programs and projects across the country have been discontinued.

The Good Foundation congratulates Mr Turnbull on becoming Prime Minister and is calling on him for action. Almost two thirds of Australian adults and more than one quarter of Australian children are overweight or obese. Diet related disease is now the biggest killer in this country and the financial costs associated with treating chronic disease are threatening to overwhelm government budgets.

The Good Foundation is urging the Prime Minister to make investment in preventative health a key focus of his leadership. Rather than encouraging a system that treats the sick, let’s create a community that stops people becoming a statistic in the first place.

Mr Turnbull is a man that understands numbers. And the numbers don’t add up. The annual financial cost of obesity is estimated at AUD$8.3 billion, of which $2.8 billion is borne by the Federal Government.

Health spending, as a proportion of GDP, is projected to almost double in the 40-years to 2049-50, fuelled by the increase in chronic disease, in particular cardiovascular disease and diabetes, which is expensive to treat and has the most potential for prevention.

In a 2014 report into obesity, international Consulting firm McKinsey Global Investment called for immediate and far reaching investment into obesity prevention and reduction measures, noting that almost all initiatives are cost effective from both a financial and societal perspective.